We are happy to hear from Technology Site Redmond Pie about Habits Pro! 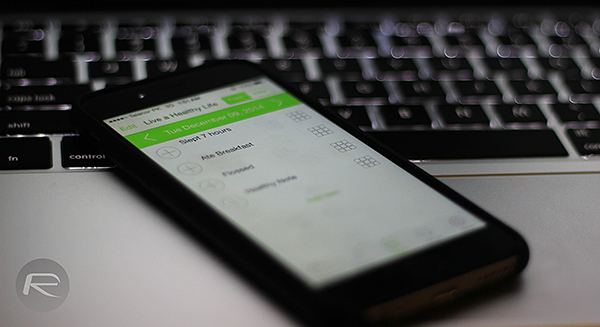 “the app is unlike many to-the-point goal trackers, offering plenty of tweaks and settings to set up an elaborate goal achieving plan. Users can specify which days would be better suited to some tasks that build on to achieving a goal.” Link

Habits Pro became one of the most downloaded Productivity apps this week, right behind Dropbox and before Evernote.

Thanks to all the folks you let others know about Habits Pro. Spread the word, have a great 2015, and keep on tracking!