Our iPhone app Autism Tracker was featured in The Atlantic

Very excited and proud of this news. Here is an excerpt from The Atlantic. The the full article here 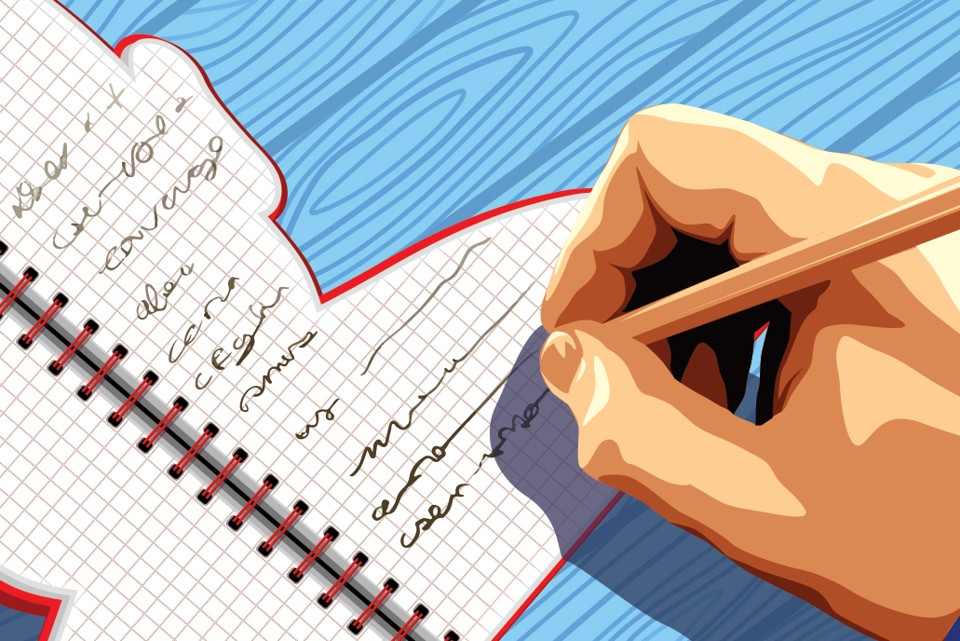 John Rodakis expected Thanksgiving of 2012 to feature turkey and football, just like it had in past years. Instead, it brought his two children a strep infection and a prescription for the antibiotic amoxicillin. He and his wife dutifully dosed the children with the cotton-candy-pink liquid twice each day. By the end of the holiday weekend, the children’s fevers and all other signs of the infection had disappeared. As Rodakis continued giving them the 10-day course of antibiotics, he found that it had an unexpected effect on his 4-year-old son, who had been diagnosed with autism earlier that year.

His son had shown some speech delay, but had otherwise been a happy, healthy baby until about 30 months, when his development abruptly stopped. Rodakis immediately knew something was wrong. Like many children with autism, the boy suddenly had difficulty making eye contact, rarely spoke and wouldn’t socialize with other children. Nothing seemed to help his behaviors—until he started the antibiotics. By the Monday after Thanksgiving, he was speaking in short sentences rather than single words, and he had started to make eye contact.

“Each day, he seemed to get better; I had no idea what was going on,” Rodakis recalls.

Rodakis isn’t a scientist but a venture capitalist, investing in biotechnology startups. He started to search through the medical literature to see if he could learn more about why antibiotics might be helping his son. He found few scientific reports of children with autism improving while on antibiotics or ill with fevers. But when he spoke with parents in internet groups, he heard many such stories.

“So many parents had seen a similar pattern, but there wasn’t much in the media or scientific literature,” Rodakis says. “It was very frustrating. I had no idea why there wasn’t any follow-up.”

A self-described tech geek, Rodakis had been logging many of his son’s behaviors and their severity daily using the iPhone app Autism Tracker, so he knew he hadn’t imagined the improvements. The logs also documented the return of many of the child’s autism-related behaviors after he finished the antibiotic course. He retained his improved ability to make eye contact, although it still was not the same as that of a neurotypical child. Doctors prescribed Rodakis’s son several other courses of antibiotics for infections over the next few years. His signs of autism improved every time he took amoxicillin, but not while taking co-trimoxazole, a combination of two other antibiotics (amoxicillin and co-trimoxazole differ somewhat in the types of bacteria they target).